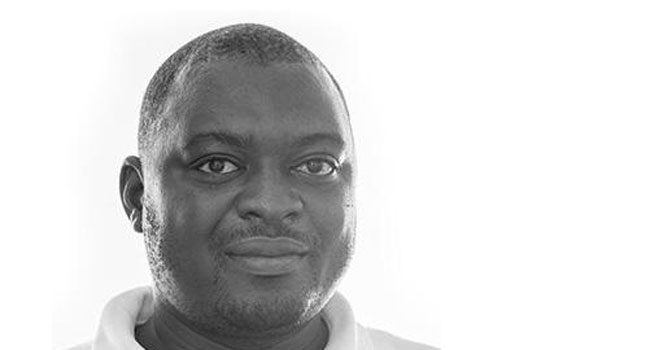 Therefore, this thesis addresses a how question; How do the different social actors perceive differentially and construct differently the gold mining and development nexus?

Methodologically, the thesis is a Nexus Analysis (NA) methodology inspired, as it deals with only two stages of Scollon and Scollon (2004) NA methodology and also, NA methodology is complemented by Clarke´s (2005) Situational Maps.